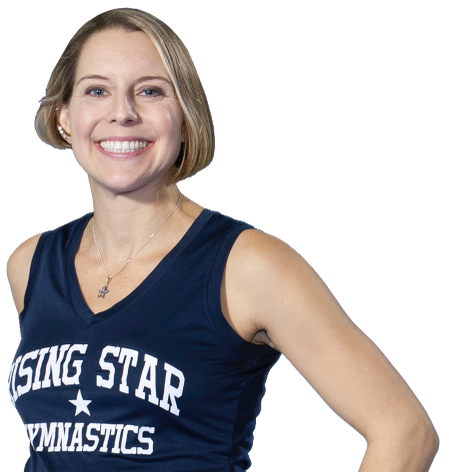 Kelly was born and raised on the Monterey Peninsula grew up in the gym as a so called gymrat. She ran, jumped and cartwheeled around the gym with her brother as her mom coached and ran the gym. She competed in gymnastics up through JO Level 9, finishing her last year as a freshman in college. She graduated from UC Davis in 2007 with her B.S. in Human Development with a focus on Child Development. After school she moved back down to Monterey to help run Rising Star’s recreational program and teach everything from preschool & recreational gymnastics to the competitive teams. Kelly has coached numerous State & Regional champions in the Junior Olympic & XCEL programs as well as several TOPS Diamond Team members, B Camp qualifiers and National Testing qualifiers. Kelly is currently the head coach for the Level 6-10 girls team, however, she loves coaching the preschool and recreational students too!

Kelly’s favorite parts of coaching gymnastics include watching the excitement in the young student’s eyes when they learn a new skill as well as when her more advanced gymnasts overcome an extended fear of a skill and finally go for it! As a gymnast herself she especially loved the challenge of conditioning, the fun of swinging around the bars and thrill of tumbling on the floor. Kelly cannot wait to spread to love of gymnastics to her two young daughters, Zoe and Cleo, who are now gymrats themselves!

In her spare time Kelly enjoys spending time with her husband and daughters, exploring the outdoors, working in her garden and experiencing different cultures around the world! 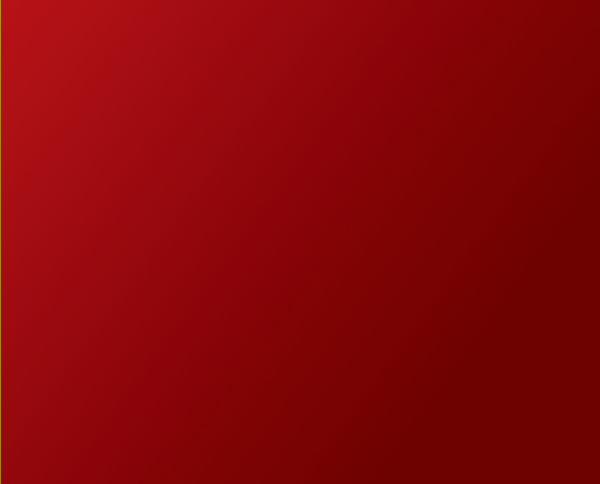 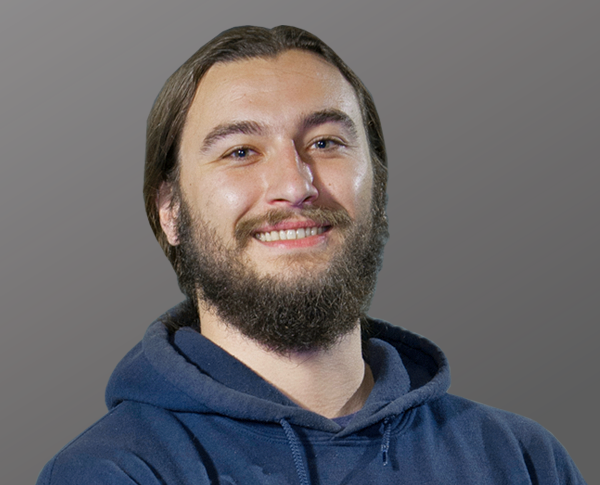 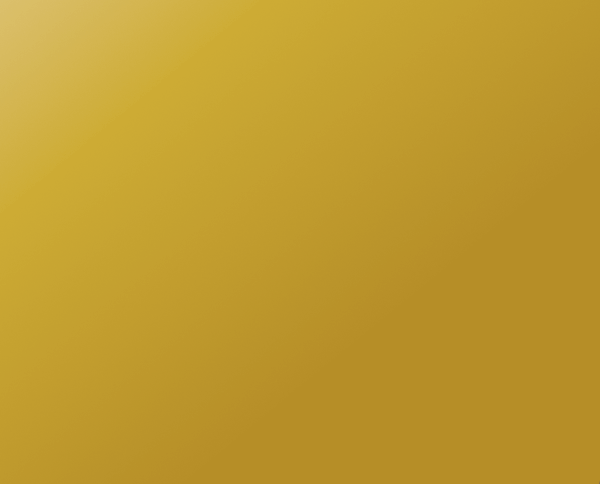 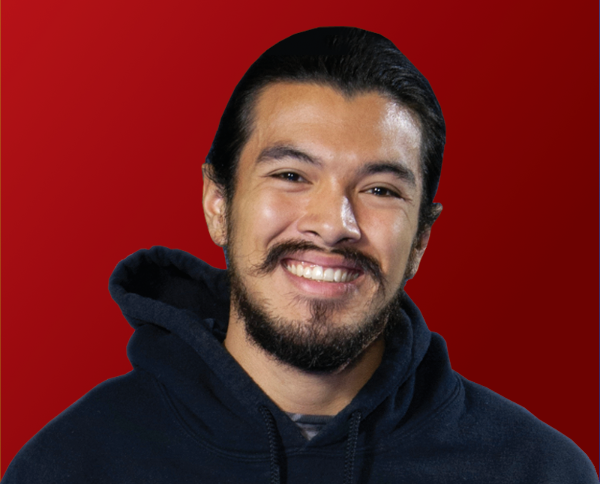 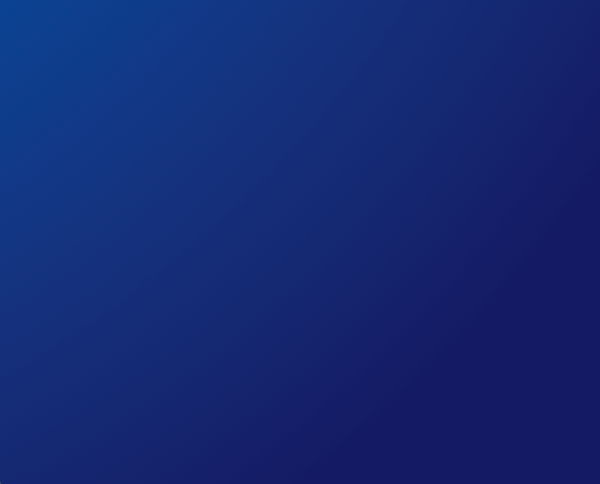 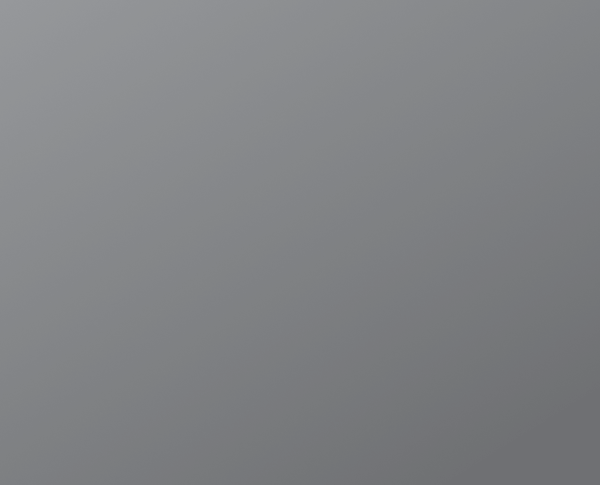 Coach Breeze’s parents had a gymnastics school in Porto Alegre, Brazil where he grew up and says that he “cannot remember a time I was not in gymnastics.” He went on to compete all the way through college (Brigham Young University) and he also competed at the Elite level as a National team member for Brazil. He has been coaching gymnastics since 1992 and joined our staff here at Rising Star in 2015 when he started coaching our competitive Boys Team. His favorite part of coaching is when he sees the look of surprise and astonishment a gymnast gets when they make a new skill “easily” on the first attempt. Which to him, as a coach, means that all the painstaking planning, diligent work and patient progressions paid off. In his spare time Breeze enjoys riding his bike, doodling, writing typewritten letters, playing guitar and receiving dog kisses.

Coach Tom began coaching gymnastics in 2014 and started coaching several of our recreational gymnastics classes back in February of this year. His favorite part of coaching is watching the athletes progress both athletically and mentally. He did gymnastics for a short time when he was growing up, but never competed. He did wrestle from as far back as I can remember through Junior College. His two daughters however are fantastic gymnasts, one being a member of our Optional Girls team! Outside of gymnastics he enjoys many outdoor activities and spending time with his family. When asked if he had any other fun facts to share he said, “I love pizza” which I think we can all agree is an important fact to share.

Coach Evin coaches a lot of different classes here at Rising Star including Little Ninjas, Ninja Zone, Tumbling and Trampoline and his favorite, Sports Agility. He started coaching with us back in 2017 but he’s been teaching himself parkour/free running since the age of 11. Outside of training himself and his students, Evin is also an aspiring photographer and is currently learning how to surf. Another fun fact he wanted us to share with all of you is that he played the cello for 8 years and is looking forward to getting back into it soon! Evin definitely uses his creative side while coaching as he makes up new and interesting obstacle courses to challenge his students! Way to go Evin!